Should I be ashamed to admit that I’ve enjoyed the show Young Rock on NBC? I get a kick out of Dwayne (The Rock) Johnson narrating his experiences growing up in a wrestling family. To me anyway, it’s nostalgic revisiting the exploits of the likes of Andre the Giant, Rowdy Roddy Piper, Randy “Macho Man” Savage — and of course, Rocky Johnson: Dwayne’s father. 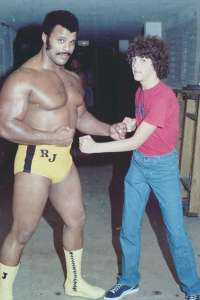 I’ve learned something about the business of wrestling too.

Remember when you were young, and you were first disabused of the notion that wrestling was a real athletic contest? You were probably crestfallen. Well, now I’m here to tell you that there is a competitive contest going on — behind the scenes. And how well you master its intricacies dictates how many matches you will win.

Sure, each match’s outcome was preordained by the mighty Vince McMahon, CEO and Chairman of World Wrestling Entertainment, but as someone once said, the price of success is paid in advance. Want to be promoted by Vince? See the price below. 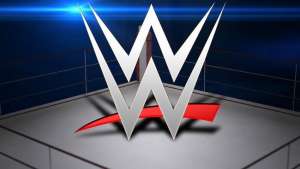 Let’s say you’re trying to make it big in wrestling. You must first prove that you can draw fans. An athletic physique helps, but it isn’t an absolute must. Other requirements include athletic ability and a mastery of typical wrestling moves. But more importantly, you must have a personality. The bigger, the better.  And if you do, you also have to be able to articulate it to the fans and project it in the ring.

Checked all those boxes? Now it’s time to hit the road, as a good guy or a heel. It’s all the same to the WWE whether fans cheer you or boo you, as long as you fill seats. Given that ability, you’ll get wins, and you’ll be promoted. That will lead to more wins and more promotion in bigger and bigger venues. 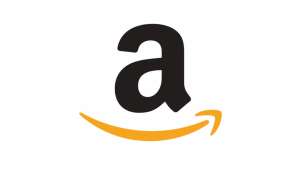 As a novelist, you travel a similar journey at Amazon. You must first prove that you can draw readers. Comparable to the wrestler with an athletic physique, an ability to write helps, but isn’t an absolute must. For instance, celebrities who can’t put one word in front of the other are guaranteed best-seller status if “they” write a book.  See how I put they in quotes? If need be, they get a lot of ghostwriting help, so a publisher can benefit via the name recognition on the book’s cover.

In any case, if you can presell customers so that when your book comes out it at least gets lots of looks, Amazon’s algorithm will notice. Then, like Vince McMahon, Amazon will promote it. Your book will automatically get put in front of readers who are most likely to buy that kind of story.

Voilà! You’re now a star. Subsequent books will get a closer look, and will be more likely to be promoted.

Like an aspiring wrestler, the onus of building a readership starts with the writer. He or she will need an expertise that their forebears didn’t. Publishing companies used to handle promotions for non-established writers as well as best-sellers. However, if you figure out how to expand your reach into a large potential reader base, the need for a publisher goes away.

And independence can be a wonderful thing.

For a limited time, visitors to the grand opening of my website will get a free download of Ghosts of Forgotten Empires

The hero uses his encyclopedic knowledge of Classic Trek as freelance intelligence operative.

It’s available in any of the formats below: